Abstract: Cells are cultured in vitro and lose the body's regulation and control. Therefore, in addition to satisfying nutritional requirements, the cell living environment must be close to the living environment during the day. The culture conditions of the environment such as temperature, osmotic pressure, pH, etc. Both can affect the growth of cells.

Generally, the suitable temperature for in vitro culture of mammalian and poultry cells is 37~38℃. Too high or too low temperature will affect the growth of cells. The ability of cells to tolerate low temperature is stronger than that of heat resistance.

Under low temperature, cell metabolism vitality and nuclear division are reduced. When the temperature is lower than 0℃, although it affects cell metabolism, it has no harmful effect. When the cell is placed at 23~25℃, the cell can still survive and grow, but the speed slows down. 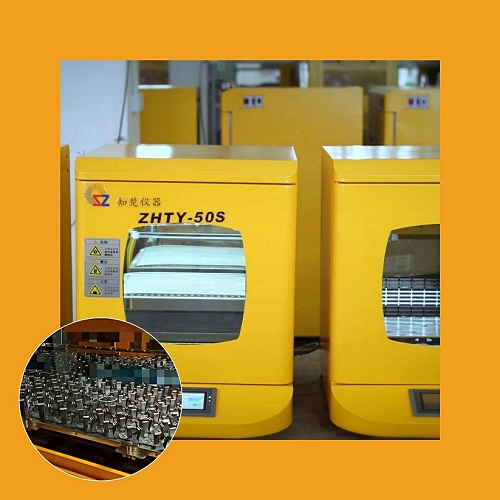 However, for fish cells, the suitable culture temperature is 23~25℃. If the temperature is too low, the temperature drops below the freezing point, the cells will die due to the freezing of extracellular water and cytoplasm, but if glycerol or dimethy sulfoxide is added to the medium (DMSO) and other protective agents, after enclosed in ampoules, placed in liquid nitrogen or low-temperature refrigerator (-70℃), can play a protective role, at this time the cells can withstand temperatures below -70℃, can be stored for a long time, after thawing cell recovery can continue to grow and proliferate, and the cell properties are not affected in any way. This is the main means of preserving cells. 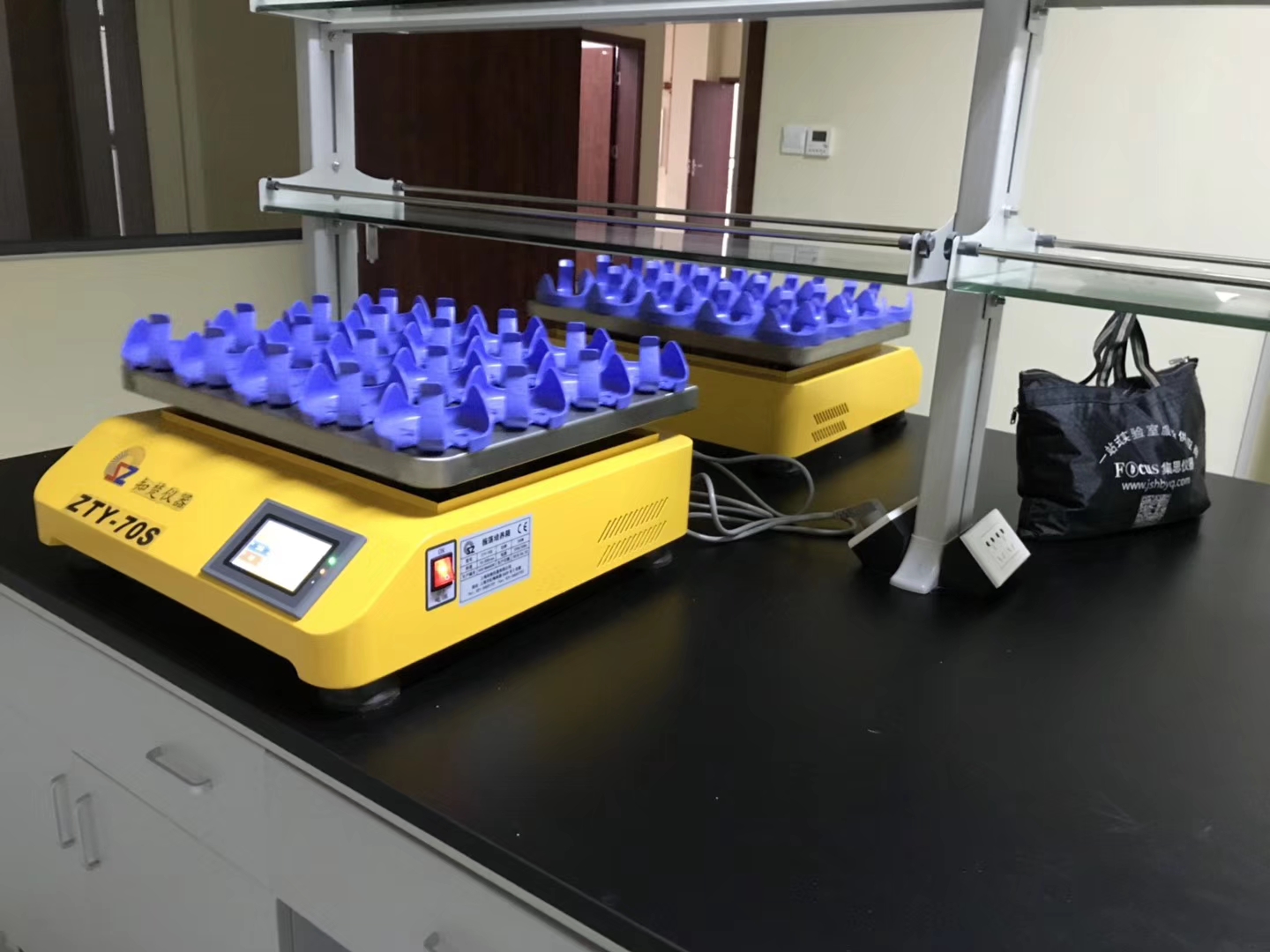 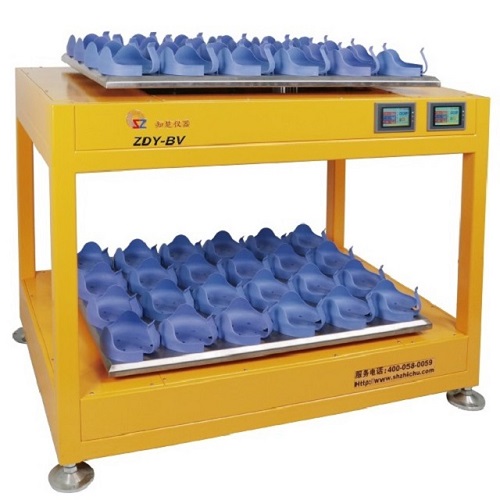 Cells can shrink or swell and rupture immediately in a hypertonic solution and a hypotonic solution. Therefore, osmotic pressure is one of the important conditions for in vitro cell culture. The maintenance of osmotic pressure of mammalian and other animal tissue cells in vitro culture is mainly related to NaCl, but the relationship between other electrolytes and osmotic pressure cannot be ignored. And It is very important to control the ion balance in the medium according to a certain ratio to maintain normal osmotic pressure. This is not only to maintain cell tension, but also to regulate cell metabolism. Because extracellular ion transport and ion concentration change the transport of other nutrients (such as amino acids, sugars, etc.), directly affecting the basic cell synthesis system . 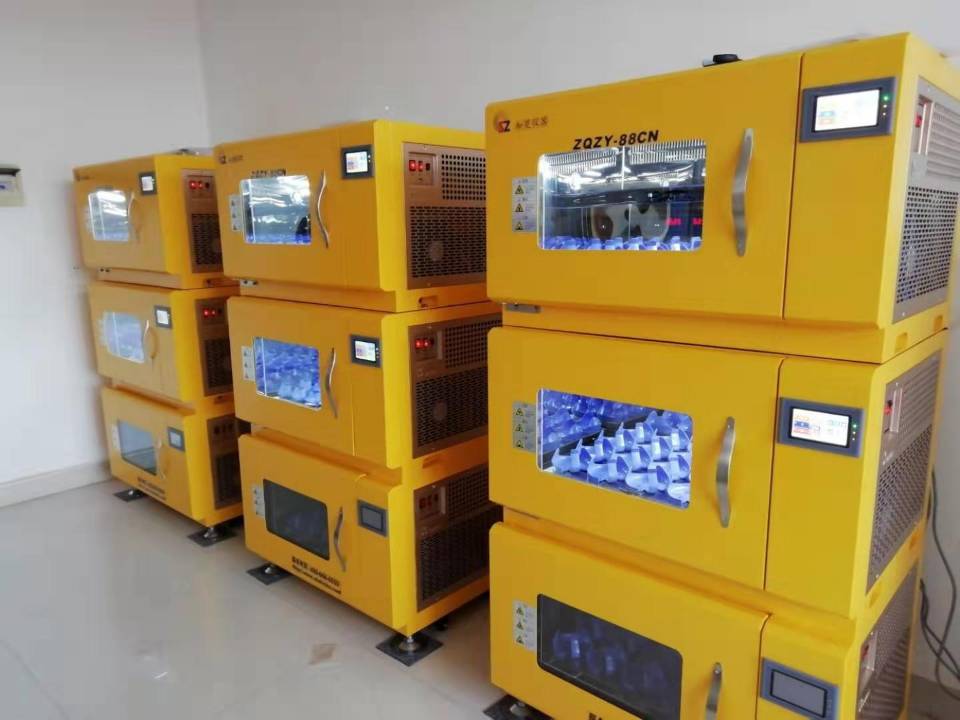 The cultivation of cells in vitro requires an ideal gas environment. Oxygen and carbon dioxide are the necessary conditions for the survival of cells.

Oxygen participates in the cell's tricarboxylic acid cycle to produce energy to supply the cells for growth, proliferation and synthesis of various required components. Some cells can obtain energy through glycolysis under hypoxic conditions, but most cells cannot survive under hypoxia. The oxygen tension is usually maintained slightly lower than the atmospheric state, and if the oxygen partial pressure exceeds the oxygen content in the atmosphere, it may be harmful to some cells.

When using open culture (dish or culture flask with loose cap culture or culture plate culture), cells are generally placed in a mixed gas environment of 95% air and 5% carbon dioxide. CO2 is not only a metabolite of cells, but also a cell growth site. It is related to maintaining the pH of the medium. In the case of low CO2 concentration in the airtight bottle, cells are easy to grow, generally not less than 1%, otherwise it will damage the cells. Increased CO2 will reduce the pH value. 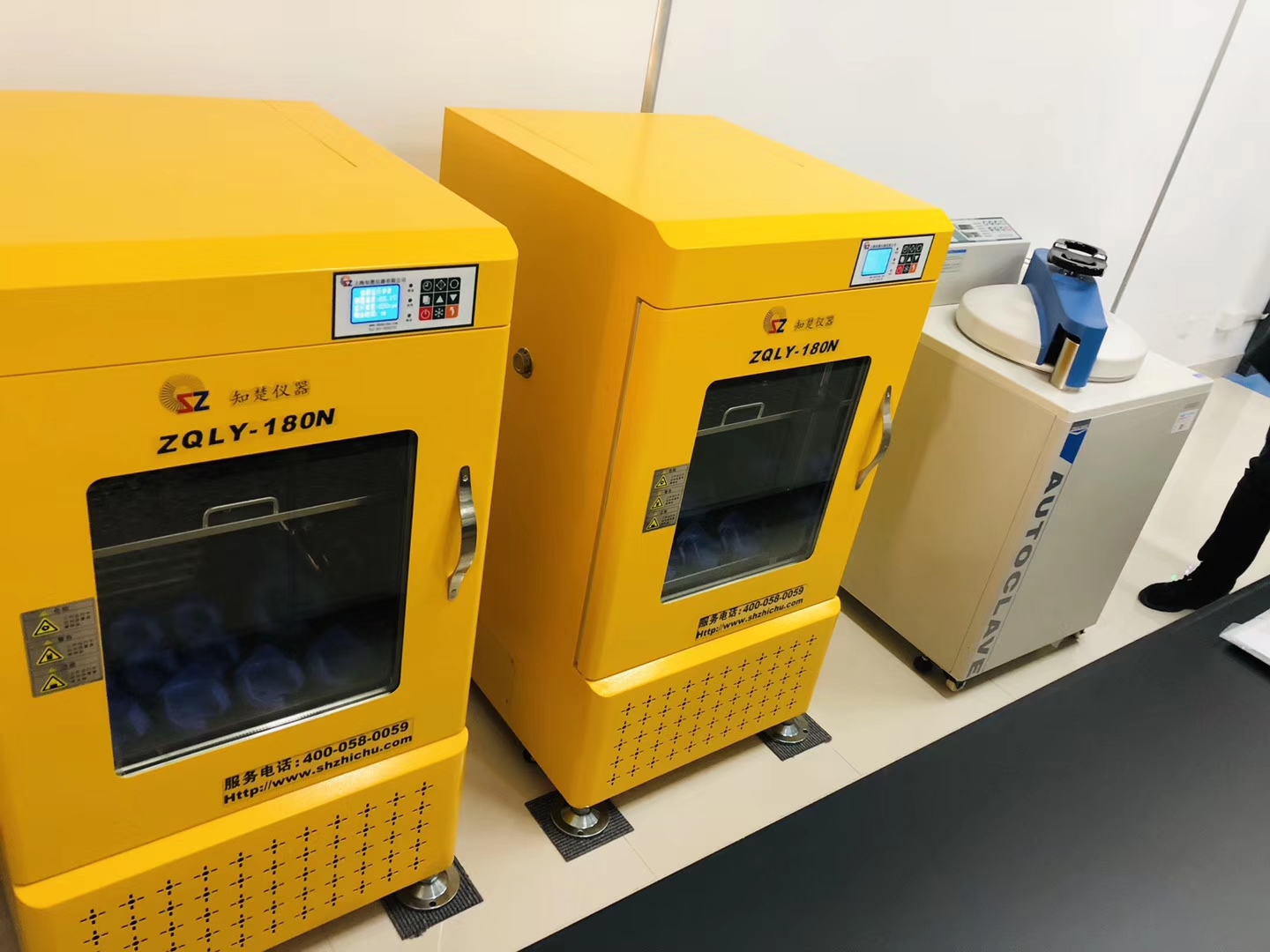 Most cells are suitable for growth under the conditions of pH 7.2 to 7.4, lower than pH 6.8 or higher than pH 7.6 is harmful to cells, and even degeneration or death. Various cells have different requirements for pH. The acidic environment is more favorable for cell growth than the alkaline environment.

Non-toxic and sterile are the primary environmental conditions for culturing cells in vitro. Cells go deep into the living body and occasionally invade bacteria or harmful substances. Because the body has a strong detoxification system and immune system, it can be detoxified or eliminated without being easily damaged. But in vitro environment, the defense system is lost. Once harmful substances invade or bacterial contamination, it can lead to cell death and abandon all previous efforts. For example, if there is cytotoxicity on the culture flask, culture dish, medium, and bottle stopper, The culture process can cause cell death. Therefore, when selecting these utensils and materials, pay attention to it. If these items are not thoroughly disinfected, they carry bacteria or accidentally contaminate the cells during the operation process, they will also cause cell death. If cross-contamination occurs, the original cell loses its original characteristics. So it should be paid enough attention. 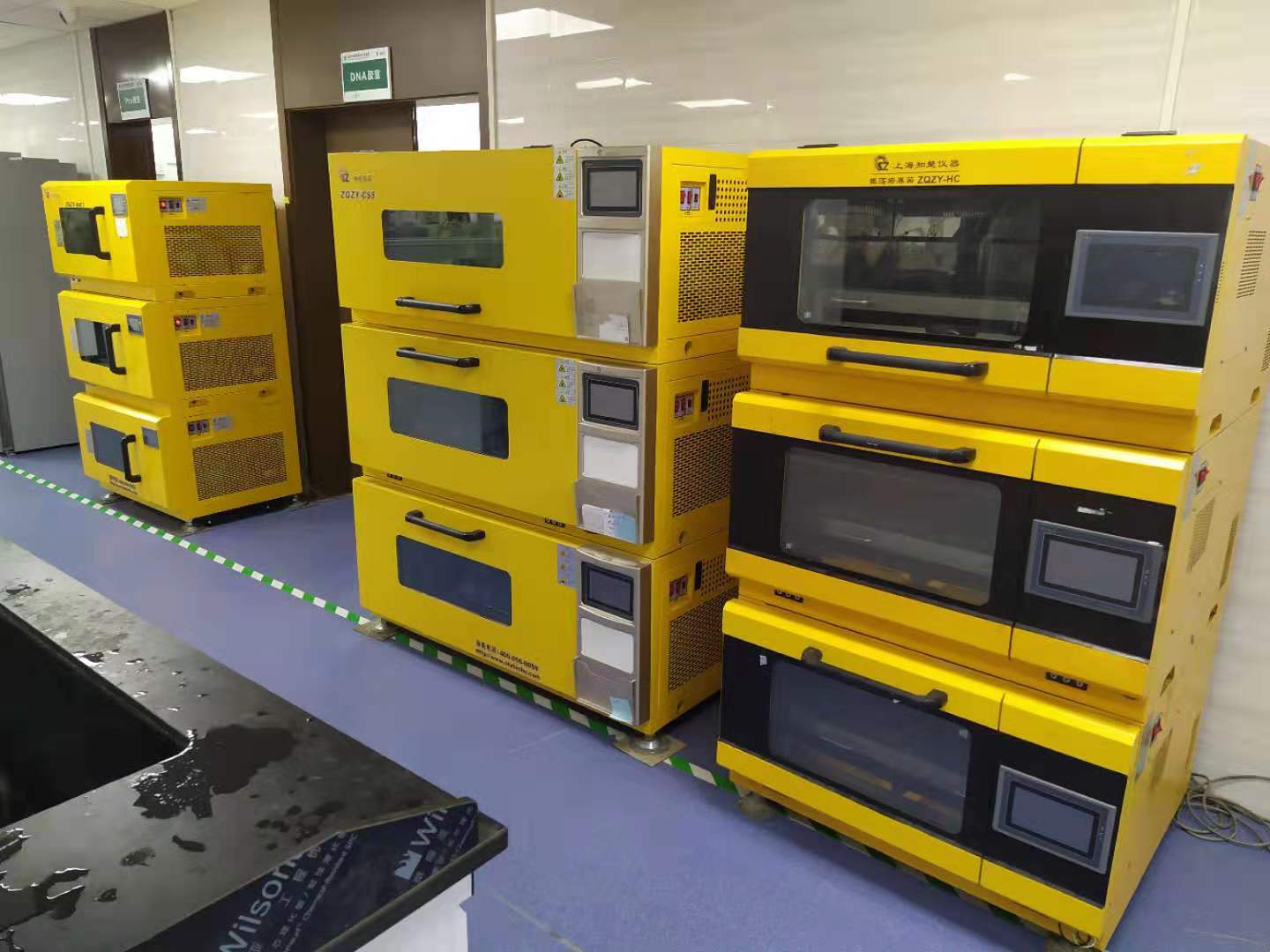 The wavelength of visible light is 390~780nm. Various colored light of visible light can cause cell degeneration, prolong the interval of nuclear fission, and significantly reduce the ability of cell attachment. Therefore, cells cultured in vitro should avoid direct sunlight, preferably in cultivation or short-term storage in the dark.

Cells with strong tolerance under weak ultraviolet light do not change much, but they do damage to sensitive cells. When ultraviolet light is strong, complete mitosis cannot be carried out; syneresis is increased during mitosis.

X-rays have obvious damage to cells. B-rays can affect the division of nuclei. R-rays reduce the number of nuclear divisions and cause abnormal nuclear divisions, which can cause cell death. 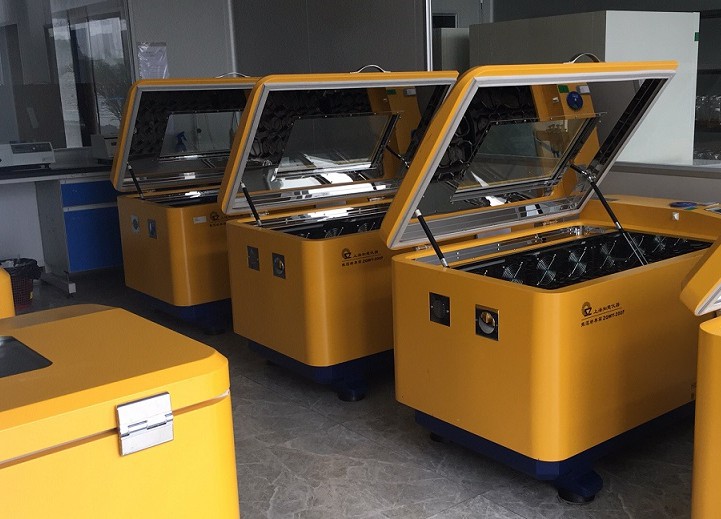 Sometimes the cultured cells are rotated in the container for research needs, the reason may be that the rotation provides sufficient nutrients material flow and full oxidation.