Influence of culture conditions on the growth of Escherichia coli

Influence of culture conditions on the growth of Escherichia coli

The use of E. coli to produce medicines is a biological method. That is, the use of bioengineering technology to transfer foreign genes into E. coli, fermentation and culture for expression, centrifugation to collect the bacteria, and then use a specific solution to break the bacteria and collect them. The target protein is made into medicine after some subsequent processing.

Experiments show that the optimal culture temperature is within the range of 35~40℃, and the cell density increases with the increase of temperature, which is consistent with the general growth characteristics of E. coli. However, the growth rate is faster at 37℃~38℃, and the subsequent growth is relatively flat. Combining the general culture characteristics of E. coli and the cross-influence of temperature and other influencing factors, the culture temperature was set at 37.5°C in the experiment. 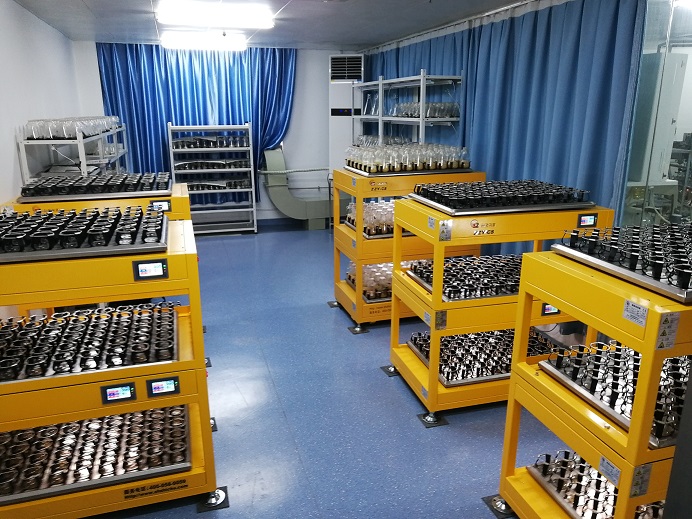 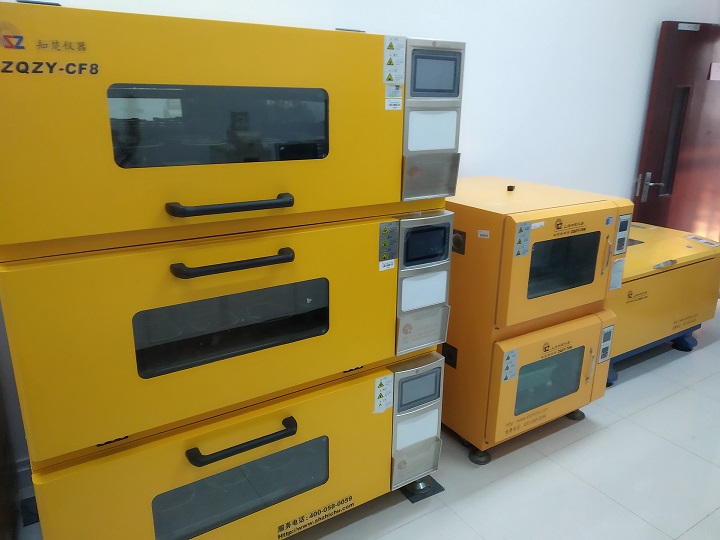 3. The influence of dissolved oxygen on the growth of bacteria

The experimental results of different incubation times showed that the bacteria increased by multiples from 12 to 18 hours, and then grew slowly. It shows that in the later stage of exponential growth, the energy of bacteria is not suitable for mass reproduction, but is affected by metabolites. Therefore, in order to shorten the growth cycle, the harvest of bacteria should be in the late exponential growth period, that is, 18h. 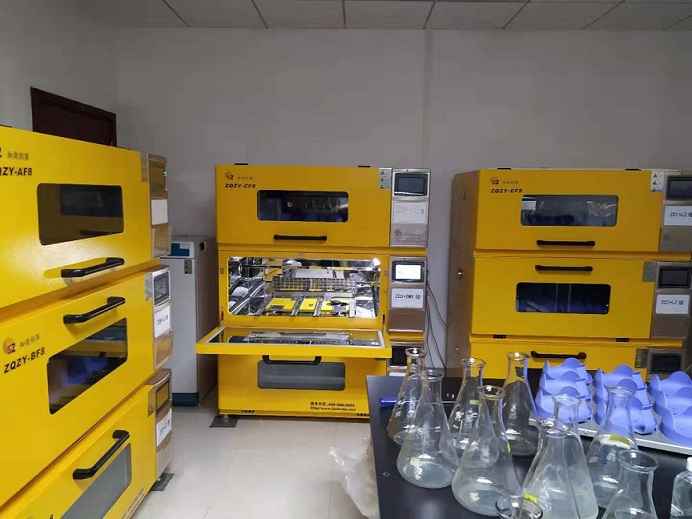 The speed of the shaking incubator increases with the increase of dissolved oxygen and the cell density increases accordingly. The growth rate of the cell density is faster at 100~200r/min, and relatively slow at 200~300r/min, indicating that the speed of 200r/min can already promote the dissolution of oxygen in the air. Taking into account that the increase of the speed may produce adverse effects such as foam, so the best speed adopted in the test is 200r/min.

*The above is academic article sharing. If you need more details, please click on the title.