How to prevent contamination in the cell culture process

How to prevent contamination in the cell culture process 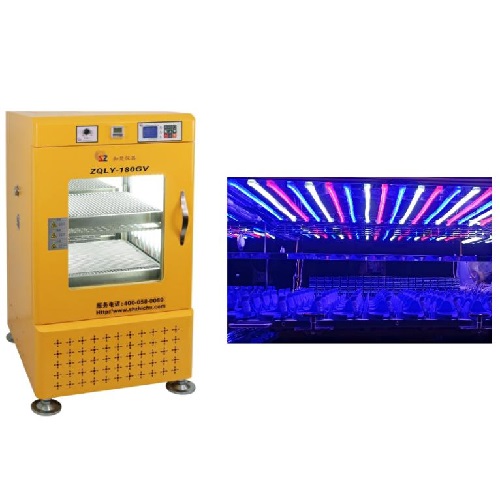 Some equipment that can cause mechanical vibration, such as vortex vibrators, centrifuges, etc., are not recommended to be placed near the CO2 incubator. Commonly used reagents are placed in a fixed location according to storage requirements (under the temperature condition of 4°C or -20°C, some special reagents are required to be protected from light), and the presence of isotopes or other radioactive substances should be avoided.

In operation, during the use of the incubator, try to avoid frequent opening and closing of the door to avoid long-term or large fluctuations in carbon dioxide concentration and temperature. When handling cells (such as performing passage operations), it is not advisable to keep the cells at room temperature for a long time to affect their growth. At the same time, the culture medium, buffer, fetal bovine serum, etc. used for cell culture should generally be used for cells when the temperature is around 37°C to avoid damage to cells when the temperature is too low. 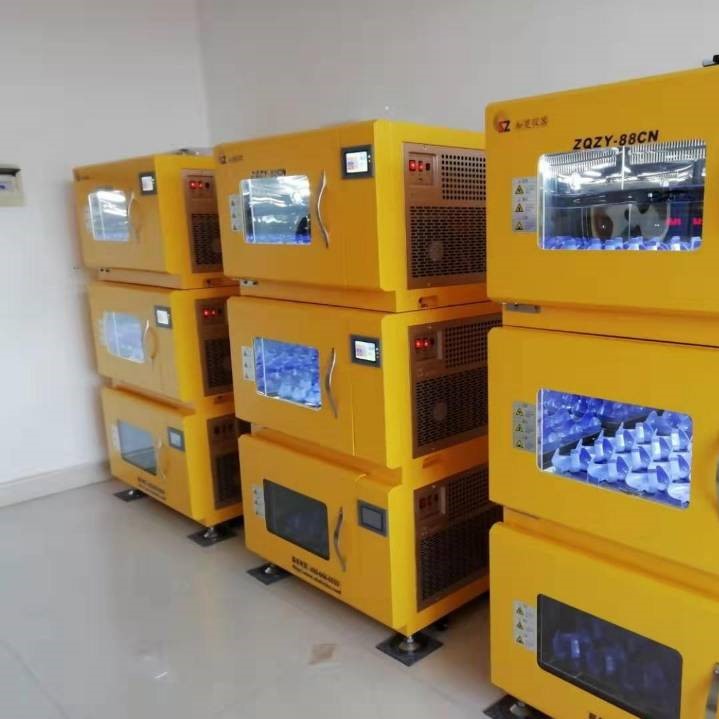